As one of Denmark’s most respected and accomplished bassists, Lennart Ginman has built an expansive body of work that encompasses a variety of significant projects, with many of the genre’s most inventive and influential musicians. Over the course of a performing and recording career that spans three decades, he’s earned a far-reaching reputation, for his instantly recognizable tone, and for the sensitivity, imagination and creative curiosity that have established him as an in-demand sideman and valued collaborator.

Ginman is also a well-known producer and composer in the contemporary cutting edge music-field, working with some of the leading artists on the pop, rock and alternative hip hop scene. He has received successive prizes, Grammy’s etc. for his contemporary interpretation of modern songwriting, where he successfully manage to combine electronic and acoustic music into a dark, evocative, cinematic sound universe.

“I’m hyper-aware of the balance between a studied approach to music and a more primal, instinctual understanding of the way music works,” Ginman states.

“Having access to technique is useful in being able to communicate and express yourself musically. But music is about intuition and emotion. Compassion, strength, flexibility and stamina are all important qualities in playing improvised music, but the most important thing is the ability to listen.”

“Even after all these years, playing music is still a learning experience for me,” Ginman concludes. 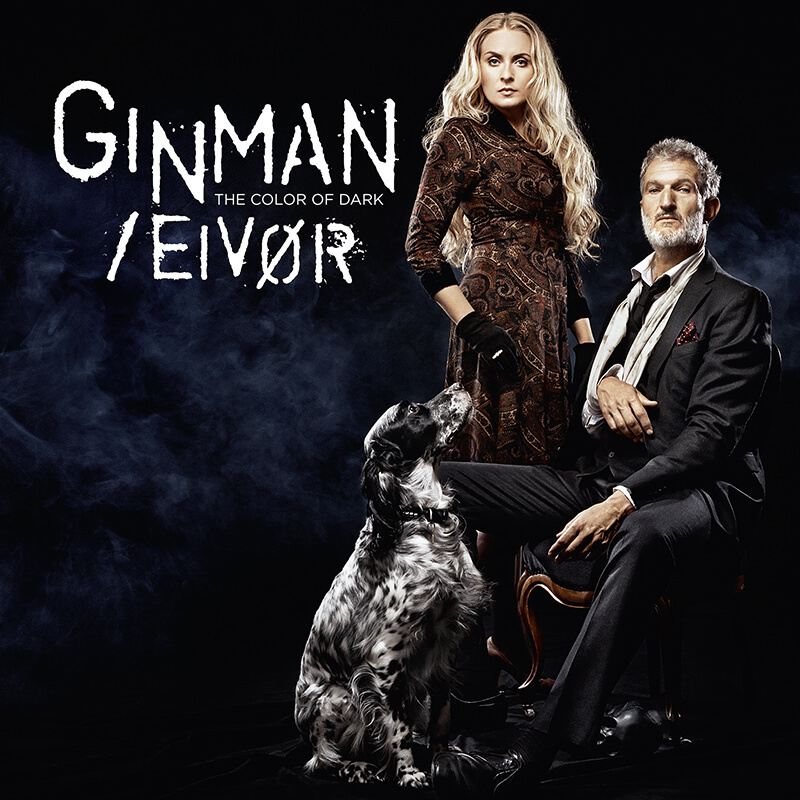